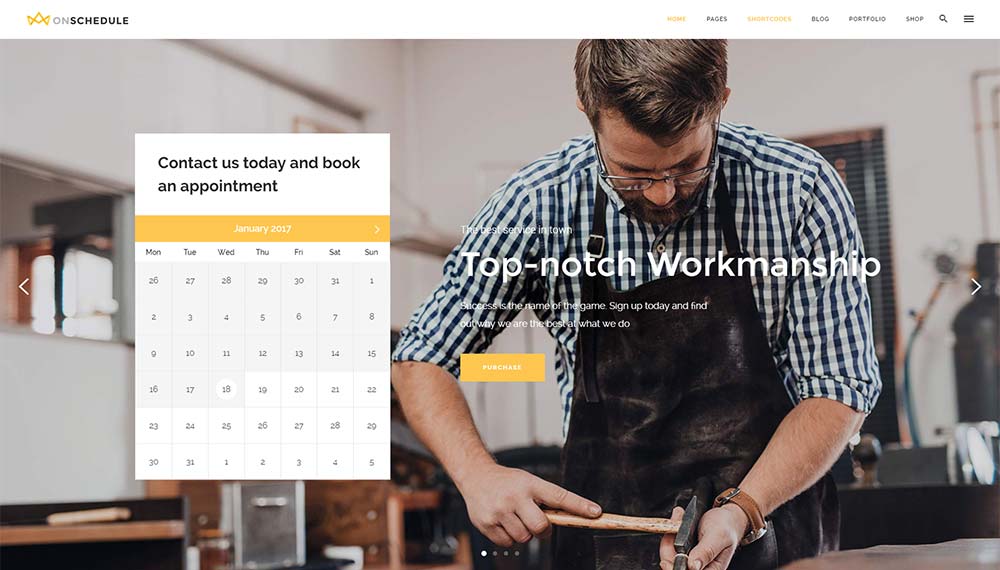 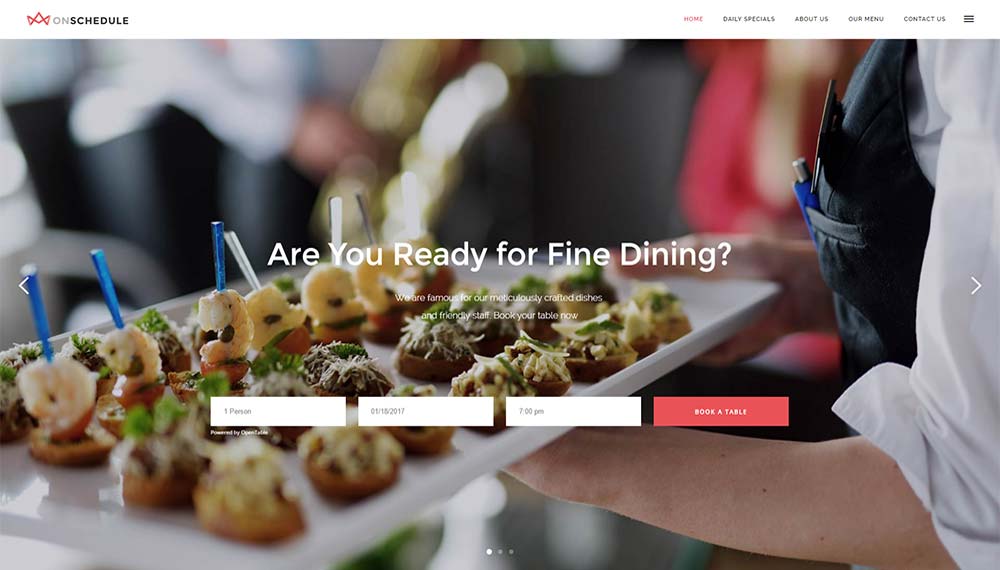 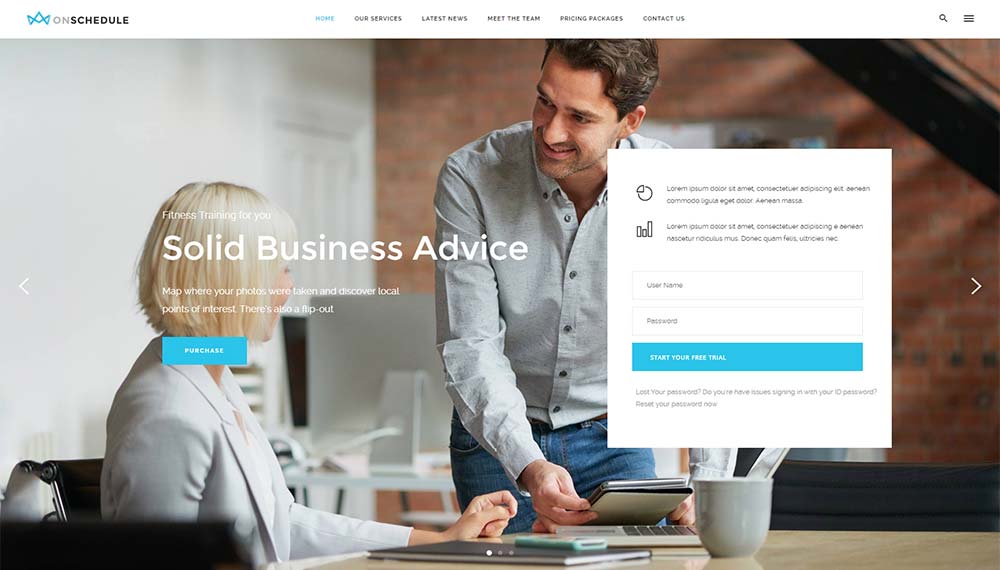 What is a Fuse Box?

A fuse box, also known as a consumer unit, is an essential safety feature. It is designed to distribute electricity around a building and protect electrical circuits from surges in electrical current by breaking the circuit when a surge occurs. However, the fuse boxes in many properties in the UK are outdated and don’t measure up to current safety standards. New Fuse Box Installation Costs very less.

Should you replace your fuse box?

There are no regulations in the UK dictating whether old fuse boxes should be replaced. However, it is highly advisable to upgrade to a modern consumer unit as soon as possible to ensure the safety of your family or tenants. RCD Fuse Box Installation Cost is very low, that’s why it is a best unit to install. Modern consumer units contain residual circuit devices (RCDs) and mini circuit breakers (MCBs) rather than fuses. They are much more sensitive to changes in current than their older counterparts and can break an electrical circuit much more quickly. This means that they significantly reduce the risk of electric shocks or fires.

CALL US TO BOOK SERVICE

If you are unsure whether your fuse box needs replacing we can send a qualified electrician to check it out for you. Some signs to look out for include circuit breakers tripping frequently and lights dimming when appliances are switched on.

Our electricians can install a modern consumer unit which complies with the current BS7671 requirements. With an up-to-date consumer unit installed by the qualified electricians at Landlord Safety Certificate, you can rest assured that your property’s electrical system is adequately protected against electrical surges. Give us a call on 0207 866 2488 to find out new fuse box installation costs or to arrange a visit by one of our electricians. Our electricians operate throughout London and the surrounding areas.

CALL US TO BOOK SERVICE

What our beloved customers say about us