Why Do Fire Safety Systems Fail? 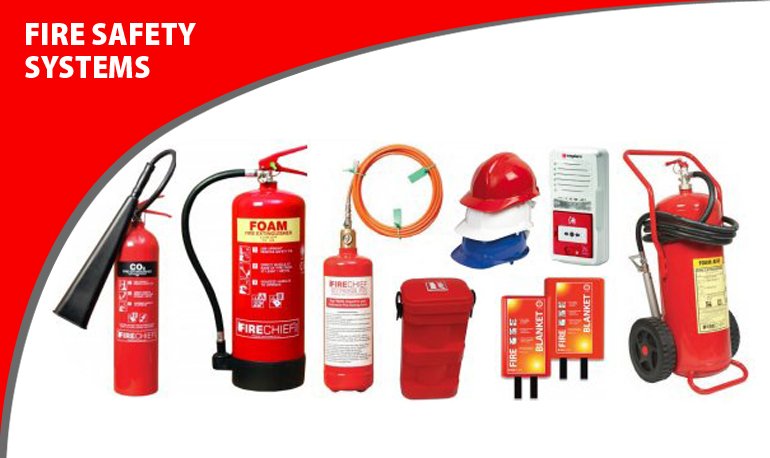 Fire safety of the house is a necessity because house fires cause a lot of damage every year. The fire alarm system offers the perfect defense against house fires. It helps in warming the occupants against a fire so they can get out safely and also minimizes the damage. It is important that you get fire alarm certificates so that you know if you are taking adequate safety precautions.

Here are a few reasons that can cause fire safety system to fail.

It is important that you are always prepared for natural disasters because they do not always come with a warning. A natural disaster can lead to fire alarm system failure. Disasters like hurricanes, heavy rains, and flooding can have a negative impact on system performance.

If there is a water leak and gets into the fire alarm panel then it will short out. It will not be able to activate and fail to warn you in case of an emergency. The lightning strikes can also damage the systems in the house including fire safety system as it sends a high voltage of power to the system. It damages the electronic circuit boards and other important components of the panel.

The Danger of Negligence:

If there is no fire safety system in the building then the property and the people are at risk. Neglecting the importance of alarm system, its inspection, maintenance and testing is dangerous. The alarms that are regularly serviced can experience a failure. It is never a good idea to ignore the fire alarm deficiencies because you will be putting everyone at risk.

Errors Made by Contractors:

When you are doing some repairs and the contractors are working on other systems, they can damage the fire safety system. The system is at high-risk when there is a contractor is working in a system that is electrically charged. If there is a high surge of electricity and the fire alarm gets the wrong voltage then it will get damaged. The failure can go unnoticed as no notification is made. Make sure that you check the system after the contractor is done working so that alarm keeps on working properly.

The system can get damaged due to vandalism as well. If the junction box covers are removed then it can damage the wire and prevent it from working. If the SLC or NAC circuit fails then the fire alarm system will fail to notify in case of an emergency.